Where there’s bread, there's grain. But exactly what grain is used in your Waldkorn® bread?

Grain is the collective term for the seeds of cultivated grass types. It is man’s most importance food source worldwide. There are nine types of grain: wheat and its variants (such as spelt, durum, emmer, einkorn and Khorasan), oats, rye, barley, millet, sorghum, corn, rice and teff.

Wheat is the most frequently used grain type, but you can also bake bread with spelt, rye and corn or with ancient grain types such as emmer wheat, einkorn or wild rye.

Amaranth, buckwheat and quinoa are sometimes also referred to as types of grain, but in actual fact they are pseudograins. These are plants whose seeds are, generally speaking, used in the same way as grain, but that do not belong to the grasses family.

What grain is used in your bread?

At Waldkorn®, we work with both traditional grains and ancient grains.

Delicious bread varieties, prepared with a carefully selected blend of the best-known grains. 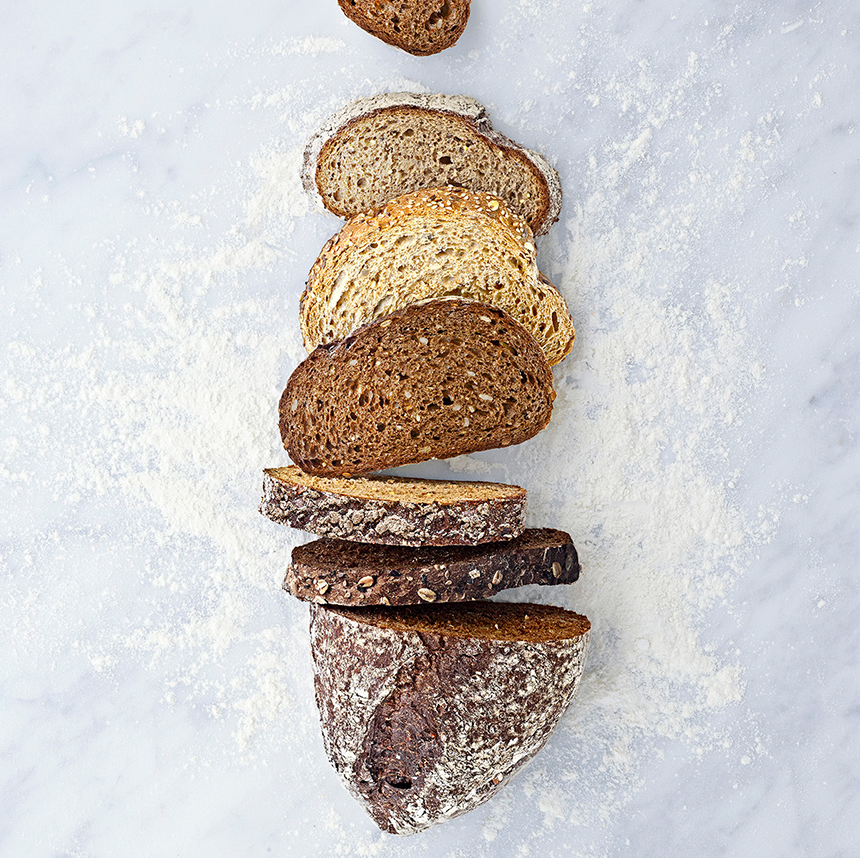 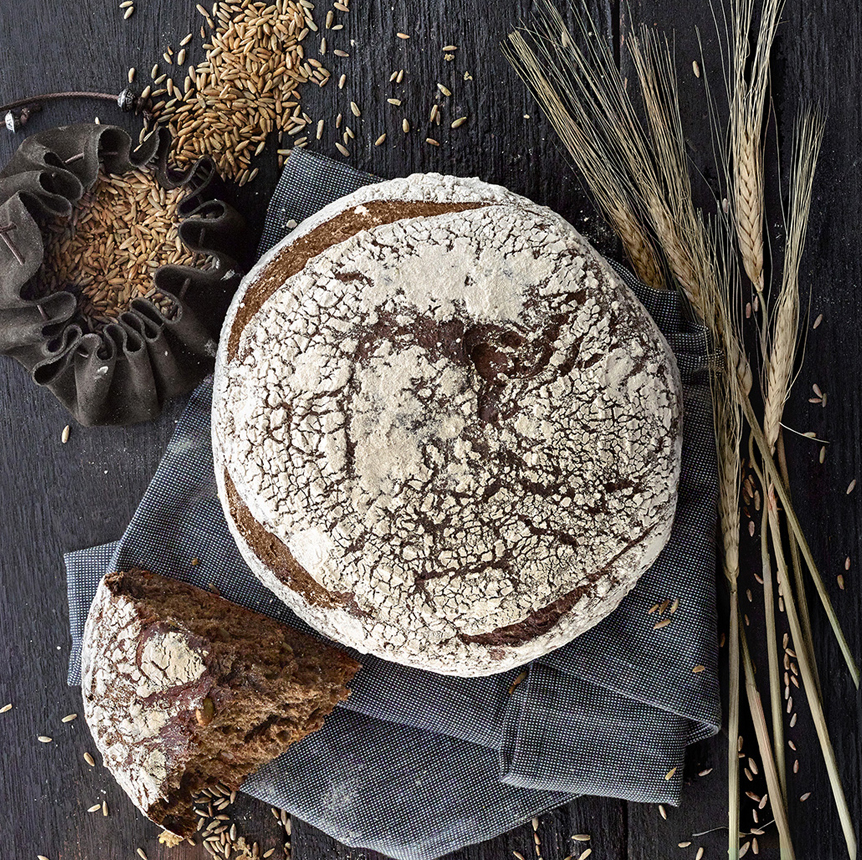 Find out more about Waldkorn®?